We are proud to release demo version of our awesome game Siege Castles for a limited testing!

Crush your enemy! Siege Castles is a physics based Castle VS Castle tactical artillery game. Fire your siege weapons and see your opponents castle crumble! This is an early release of Siege Castles and it works as a playable demo to show you a glimpse of the fun gameplay. 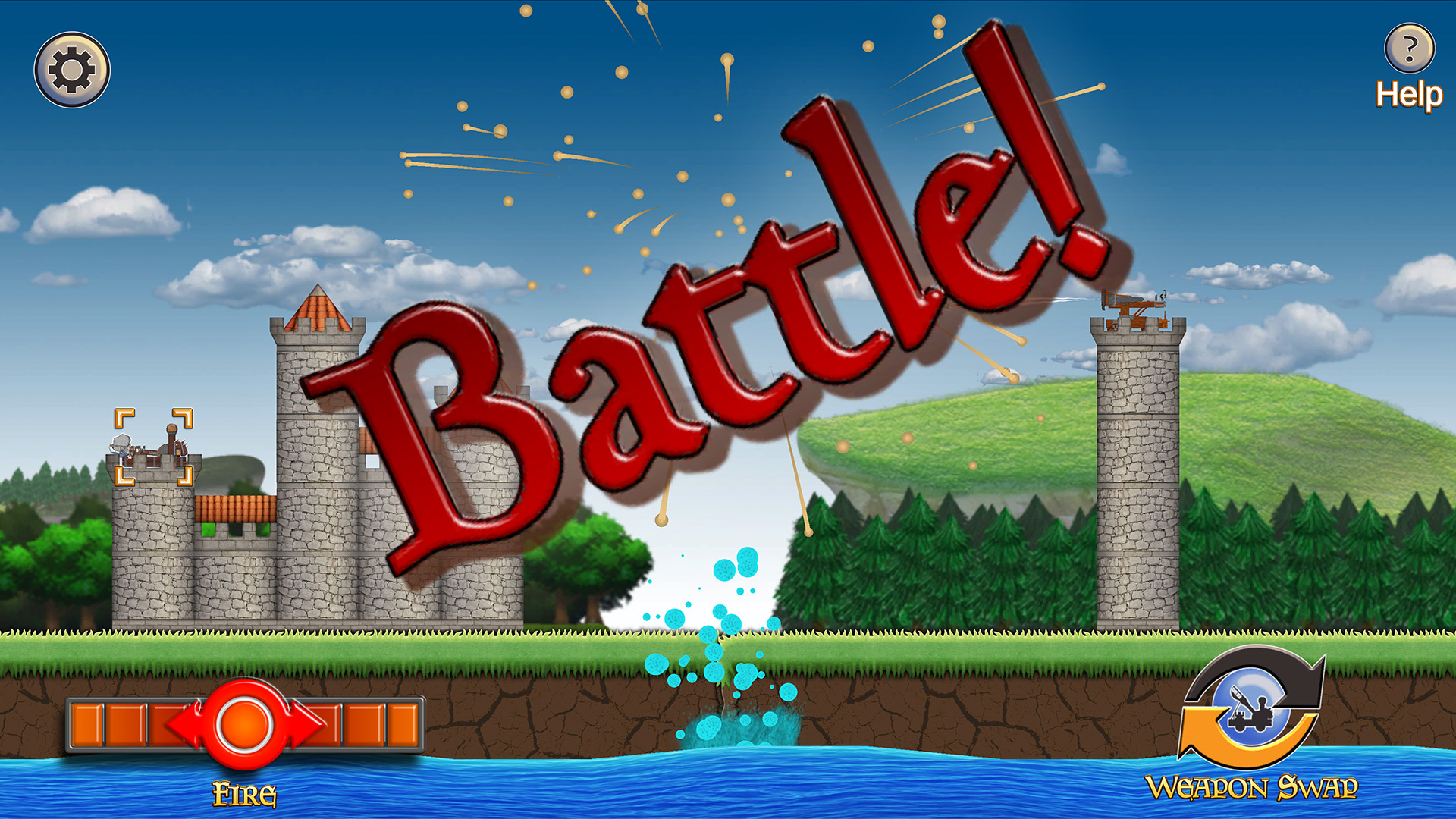 The full game will be available for free-to-play with features like:

• Build your own Castle. Design it how you like and use different materials
• Unlock new Siege weapons like Trebuchet, Cannon, Ballista etc. and use them in battle
• Assault the enemy Castle with waves of Troops
• Claim epic rewards and get powerful upgrades to your Castle
• Expand your Kingdom and rule the world! 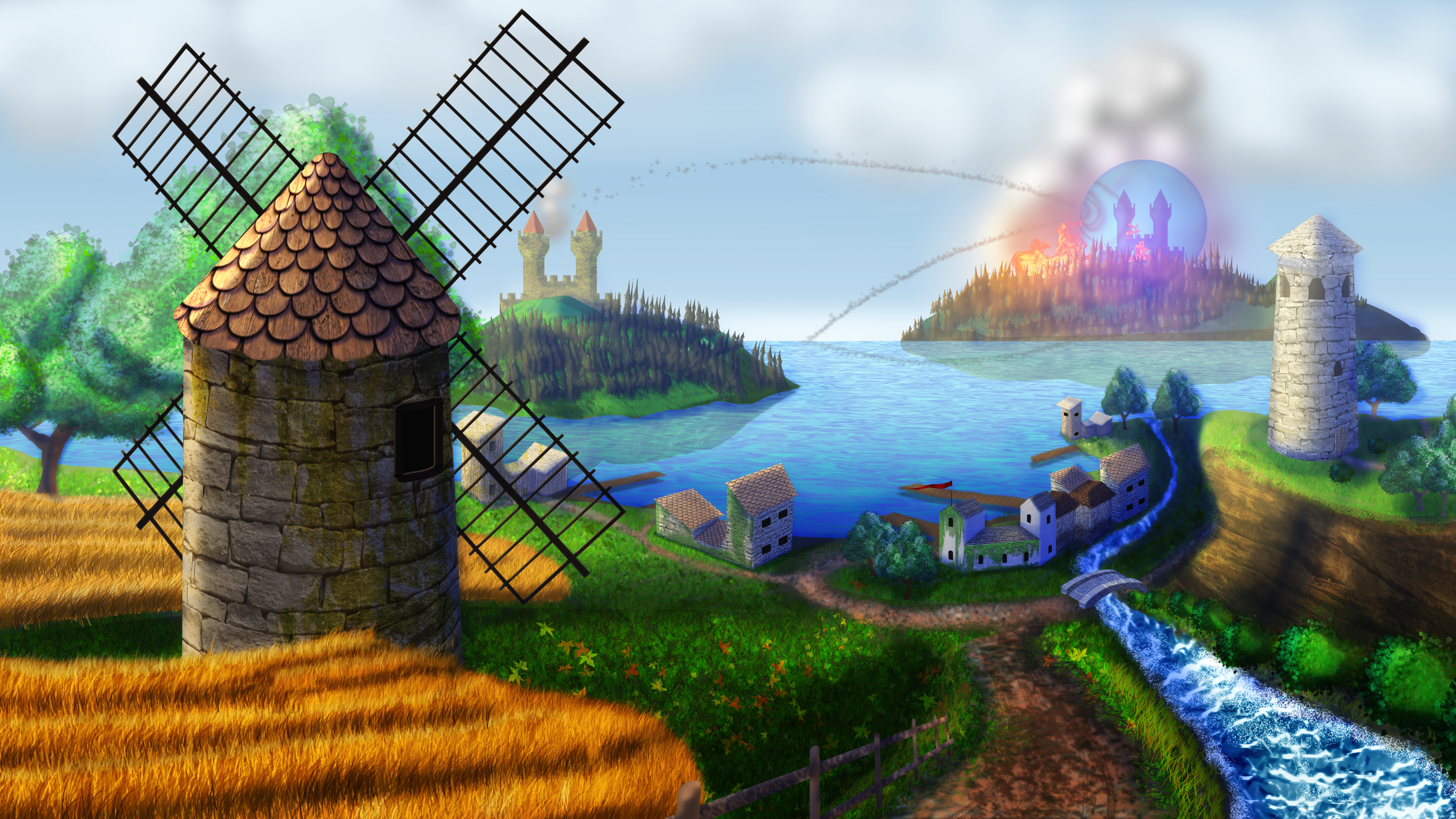